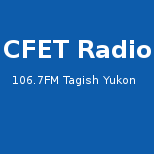 Deprecated function: The each() function is deprecated. This message will be suppressed on further calls in menu_set_active_trail() (line 2405 of /Computerisms/sites/cjhjradio.com/www/includes/menu.inc).

The finest radio drama of the 1930’s was The Mercury Theatre on the Air, a show featuring the acclaimed New York drama company founded by Orson Welles and John Houseman. In its brief run, it featured an impressive array of talents, including Agnes Moorehead, Bernard Herrmann, and George Coulouris. The show is famous for its notorious War of the Worlds broadcast, but the other shows in the series are relatively unknown.

The show first broadcast on CBS and CBC in July 1938. It ran without a sponsor until December of that year, when it was picked up by Campbell’s Soup and renamed The Campbell Playhouse. 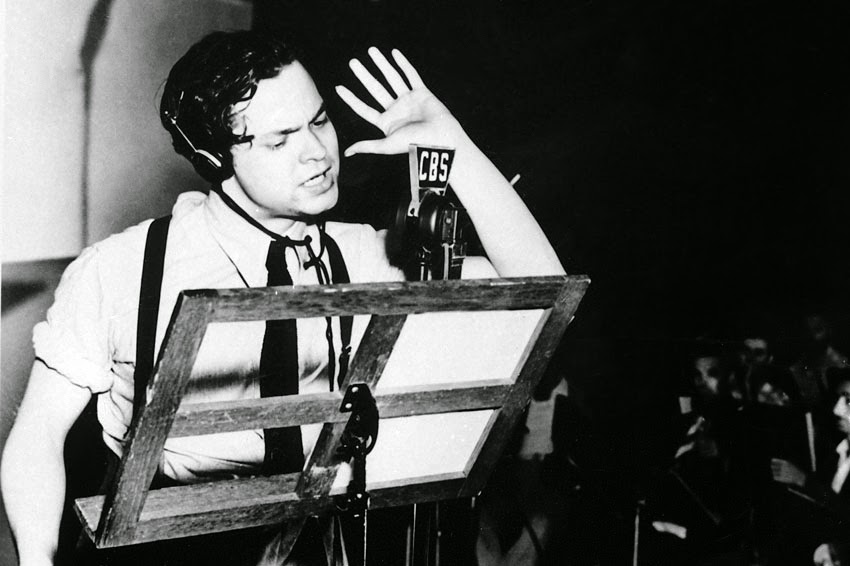 Join us to find out how you can be part of the CJHJ Radio community.